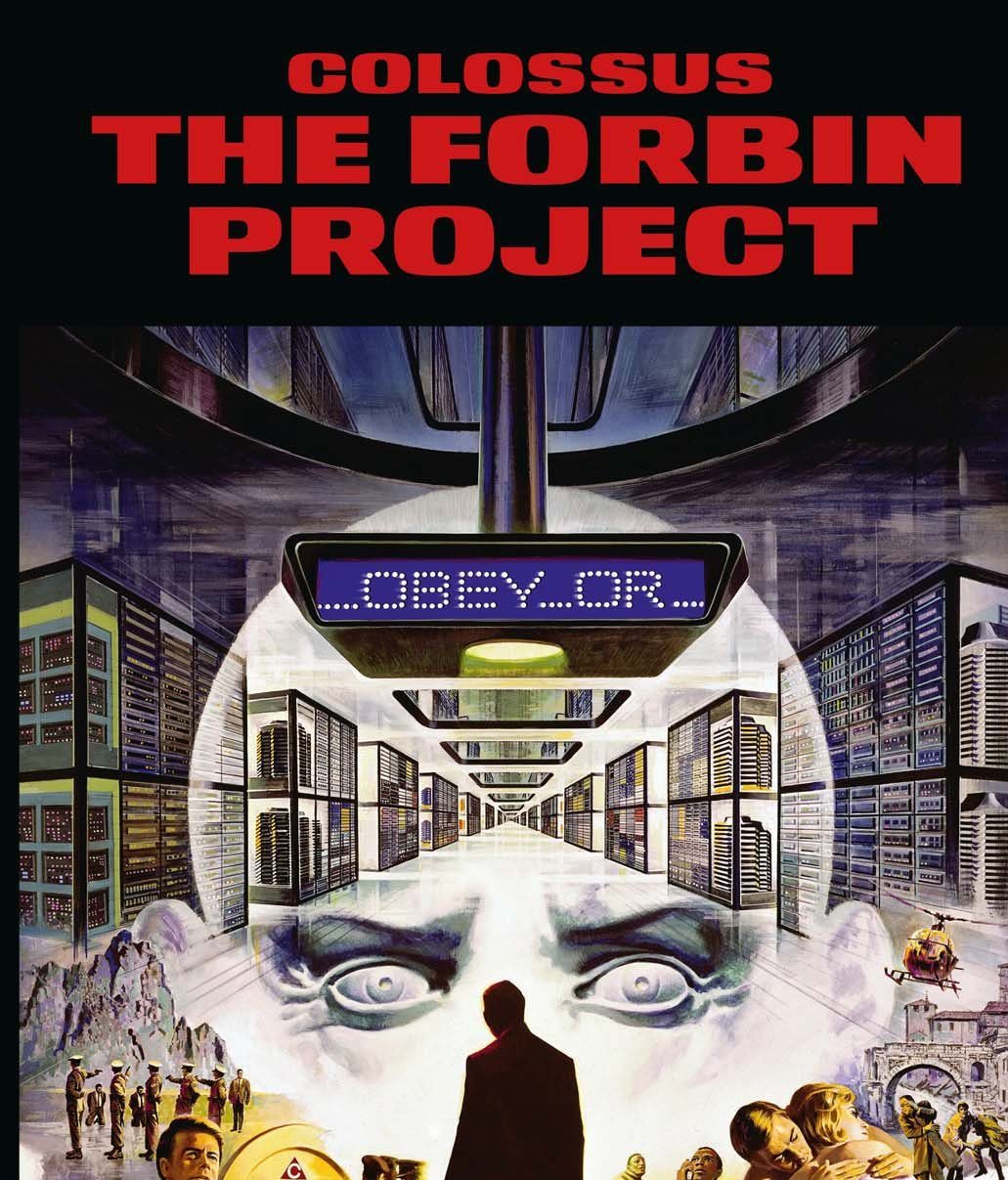 The ultimate computer creates the ultimate terror in this chillingly real sci-fi suspense thriller. When electronics genius Charles Forbin creates a massive computer complex that is capable of independently regulating the national defense of the United States, it appears that no enemy will ever be able to penetrate its sovereign borders. But such a promising thought turns into a stunning nightmare when it’s discovered the Russians have built an equally sophisticated computer and that these two “doomsday machines” have linked, sharing classified information and top secrets. Desperately, Forbin and his Soviet counterparts try to stop the all-knowing “monster” computers from seizing command of the world’s nuclear missile stockpiles.