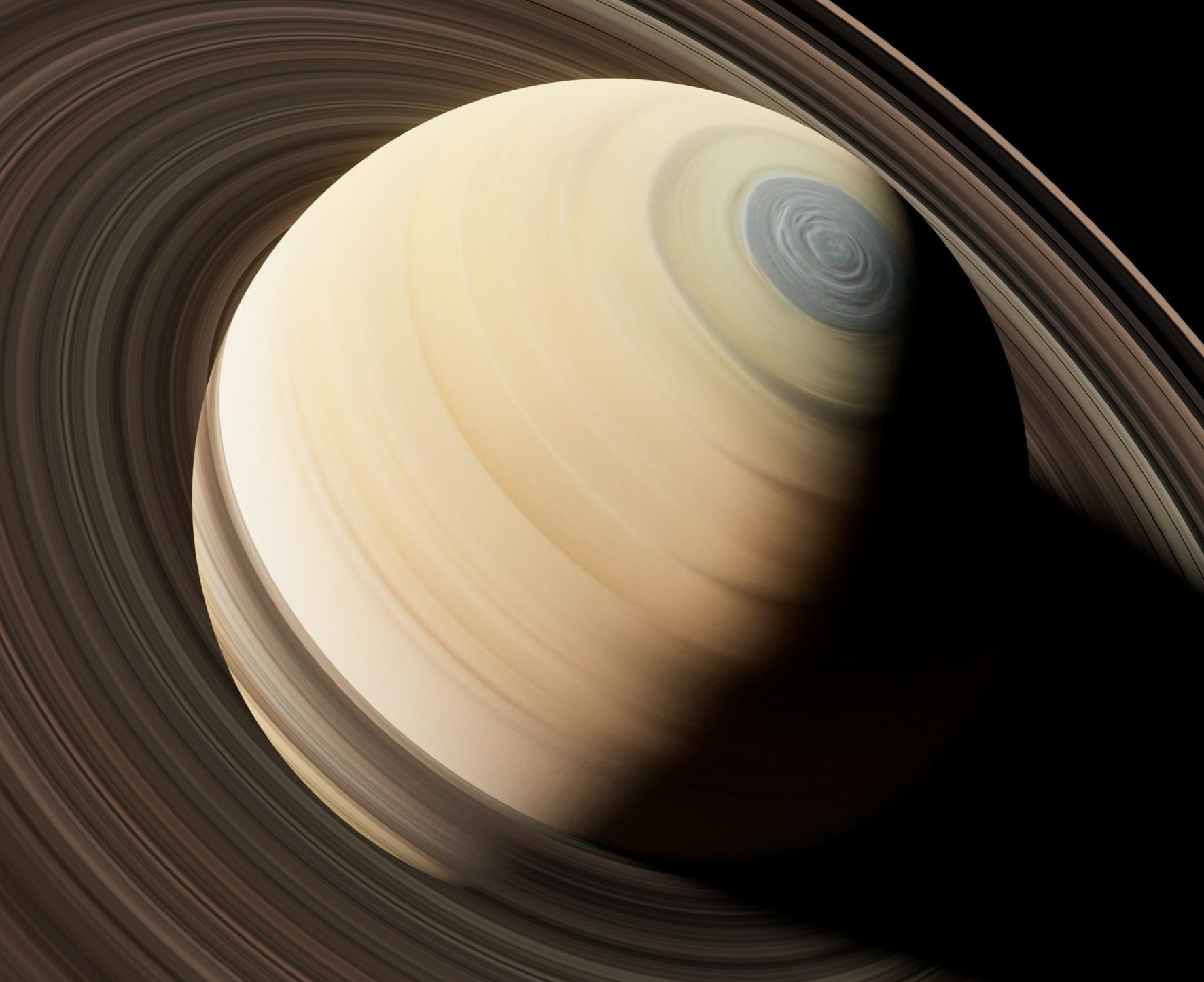 Carolyn Porco Keynote: Cassini to Saturn:  The Journey, the Legacy, the Future

Thirty-two years ago, the United States and Europe joined together to undertake a mission to the outer solar system.  It was named Cassini and called for a 7-year trek across the solar system and entry into orbit around the planet Saturn in the summer of 2004, followed by a 13-year long, in-depth, comprehensive look at everything in the Saturn system.

Cassini died on September 15, 2017 when it plunged on command into the Saturn atmosphere, never to be heard from again.  It was, at its end, the largest, most scientifically productive interplanetary mission that had ever flown.

In this public lecture, Carolyn Porco, an award-winning planetary scientist, leader of Cassini’s imaging team, and veteran imaging team member on the 1980s Voyager mission to the outer solar system will review the milestones in interplanetary travel that led to Cassini, guide us through the mission’s most profound scientific discoveries, visit the legacy that Cassini and six decades of planetary exploration have left behind, and evaluate present-day developments that are significantly altering the conduct and future of space travel.