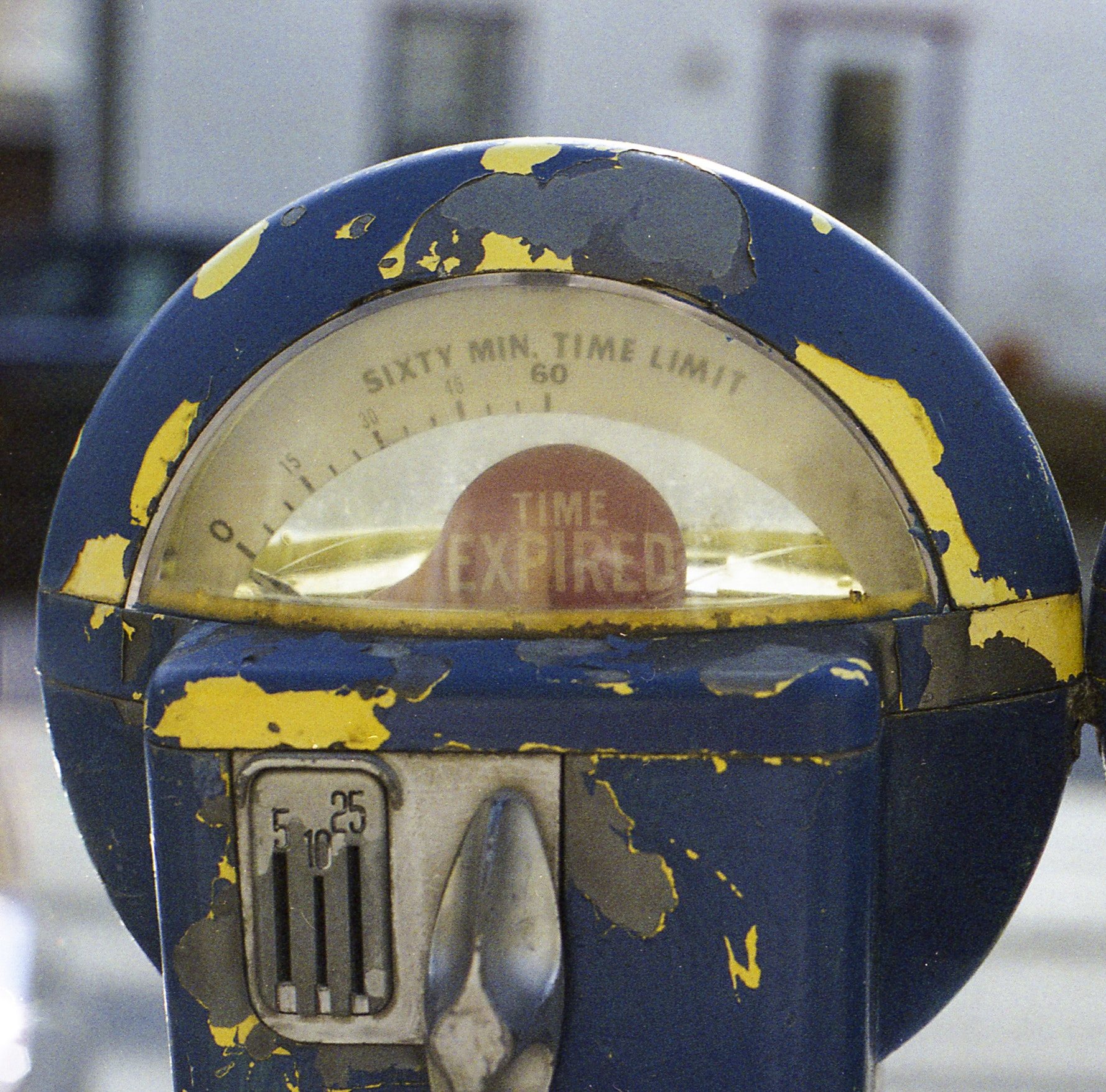 Time often feels like it’s moving at a different pace. Five minutes can feel like an eternity when you’re waiting for the heat from a habanero pepper to fade, but three hours can feel like no time at all when you’re having dinner with an old friend. Children seem to grow up at an astonishing rate, while under the same roof, our own grey hairs and wrinkles slowly appear, year after year. To a mayfly, one day is a lifetime, but to a planet, millennia are gone in a blip. Scientists have even discovered a species of jellyfish that reverts, phoenix-like, to an immature stage of life instead of dying. What does time mean to an immortal jellyfish?

Memories, traditions, and history might lend human beings a semblance of immortality, but we are constantly reckoning with the effects of time. Through technology, medicine, and even the creative arts, human beings have invented ways to slow the effects of aging, increase life expectancy, and appreciate the time we have on earth. To us, time might feel like a relentless arrow hurtling forward towards an unreachable target, but to our ever-expanding universe, time isn’t composed of a clearly delineated past, present, and future. Death comes for us all, as they say, but as our understanding of time shifts, perhaps it will no longer be considered the end.

This unscripted panel discussion with physicist Sean Carroll, chef Mark Miller, and molecular biologist Coleen Murphy will explore time from physical, experiential, and biological perspectives, using current scientific understanding as a springboard for to imagining how we might live, and die, in an interplanetary civilization.