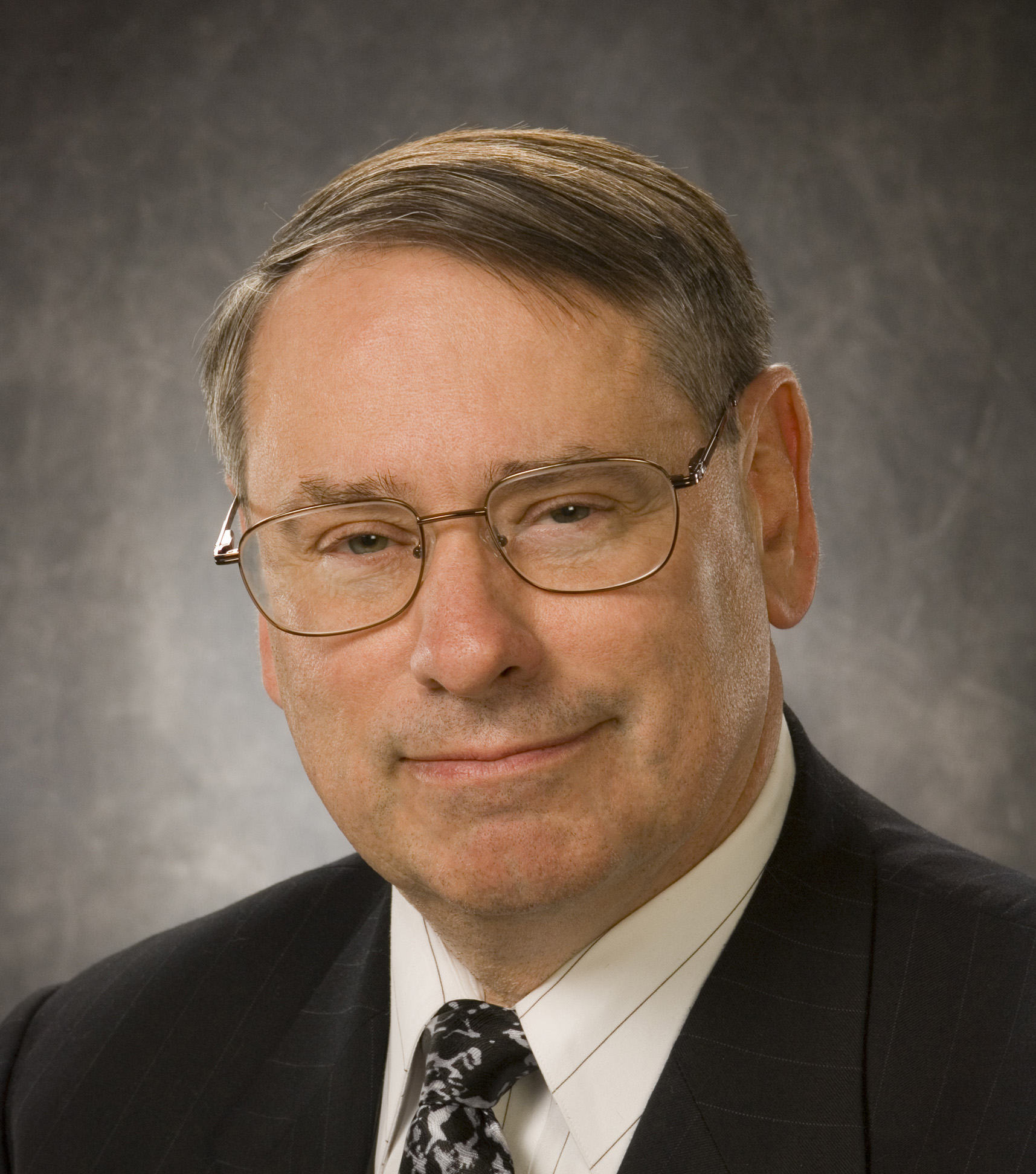 The Breakthrough Initiatives: Search for Life in the Universe

At the Royal Society in London on July 20, 2015, Yuri Milner, Stephen Hawking and Lord Martin Rees announced a set of initiatives — a scientific programme aimed at finding evidence of technological life beyond Earth entitled ‘Breakthrough Listen. In addition, atop the One World Trade Center in New York on April 20, 2016, Breakthrough Starshot was announced, an interstellar programme to Alpha Centauri. These are the first of several privately-funded global initiatives to answer the fundamental science questions surrounding the origin, extent and nature of life in the universe. The Breakthrough Initiatives are managed by the Breakthrough Prize Foundation.