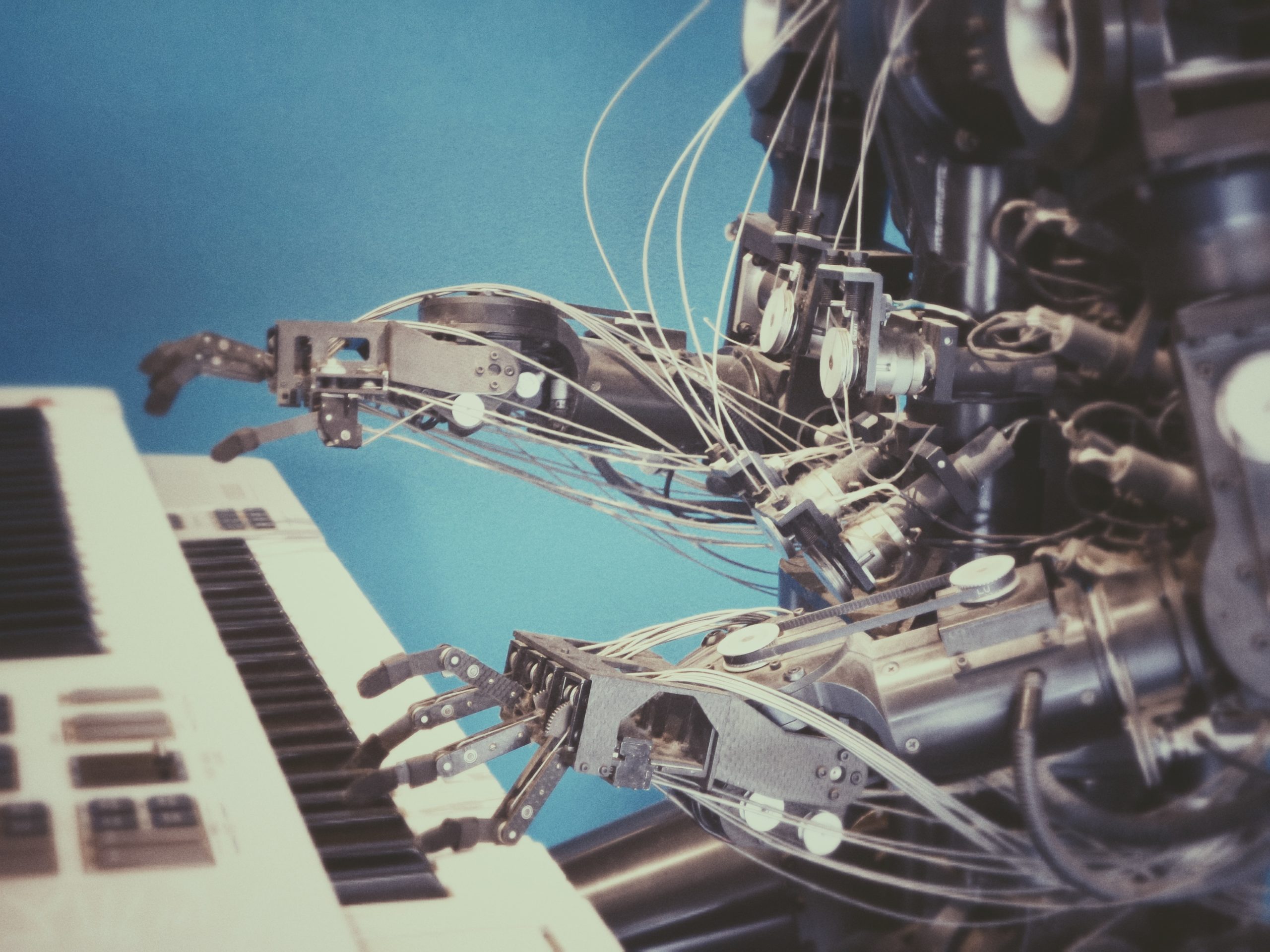 Panel Discussion: When will we need a Theory of Intelligence?

Jessica Flack introduces our panel discussion: When will we need a Theory of Intelligence?

Machine learning algorithms have been surprisingly successful at performing tasks that we assumed required high levels of intelligence, such as predicting protein folding (AlphaFold), as well as creative expressions like poetry with language prediction models (GPT-3). Do those successes imply that machines can solve all difficult human tasks if given the resources? We can beat the game of go with only a set of rules, but we would never have succeeded in sending humans to the moon without a theory of gravity. When do we require a theory of intelligence?

We might exploit an algorithm to compose a pretty painting, but would we trust an algorithm to govern us, for instance? How will we know if something is working, and how can we explain how that something is working? One could not build a Tesla without a deep understanding of electromagnetism. Engineers do not simply stumble upon novelty. When a revolutionary technology requires some fundamentally new operational principle, a theory is present: The transistor, Quantum computing, Legal practice. What of intelligence?

For this discussion, our five panelists will consider the use cases demanding such a theory, what that theory might comprise, and where else in nature, beyond human and machine intelligence, we might look to evaluate how theories of intelligence emerge.

David Krakauer is the President and William H. Miller Professor of Complex Systems at the Santa Fe Institute. With a background in Mathematical Biology, Computer Science, and Evolutionary Theory, exploring, among other things, intelligence and stupidity on Earth.

John Krakauer is the John C. Malone Professor, Professor of Neurology, Neuroscience, and Physical Medicine and Rehabilitation, and Director of the Brain, Learning, Animation, and Movement Lab at Johns Hopkins University School of Medicine. He researches motor control, skill acquisition, neuro-rehabilitation, and Philosophy of Mind.

Melanie Mitchell is the David Professor of Complexity at the Santa Fe Institute. Her research focuses on conceptual abstraction, analogy-making, and visual recognition in artificially intelligent systems. She originated SFI’s Complexity Explorer online education platform, and she is the author of Complexity: A Guided Tour and Artificial Intelligence: A Guide for Thinking Humans

Orit Peleg is an Assistant Professor at the BioFrontiers Institute at the University of Colorado Boulder. She seeks to understand the behavior of disordered living systems by merging tools from physics, biology, engineering, and computer science. She is currently focused on how organisms, such as honeybees and fireflies, adapt to environmental fluctuations.

Brendan Tracey is a Senior Research Engineer at DeepMind. He works in the overlaps between statistics, machine learning, and engineering analysis in design. He is particularly interested in incorporating non-traditional ideas into simulation tools for high performance systems, along with game theory, graph theory, and social choice design.