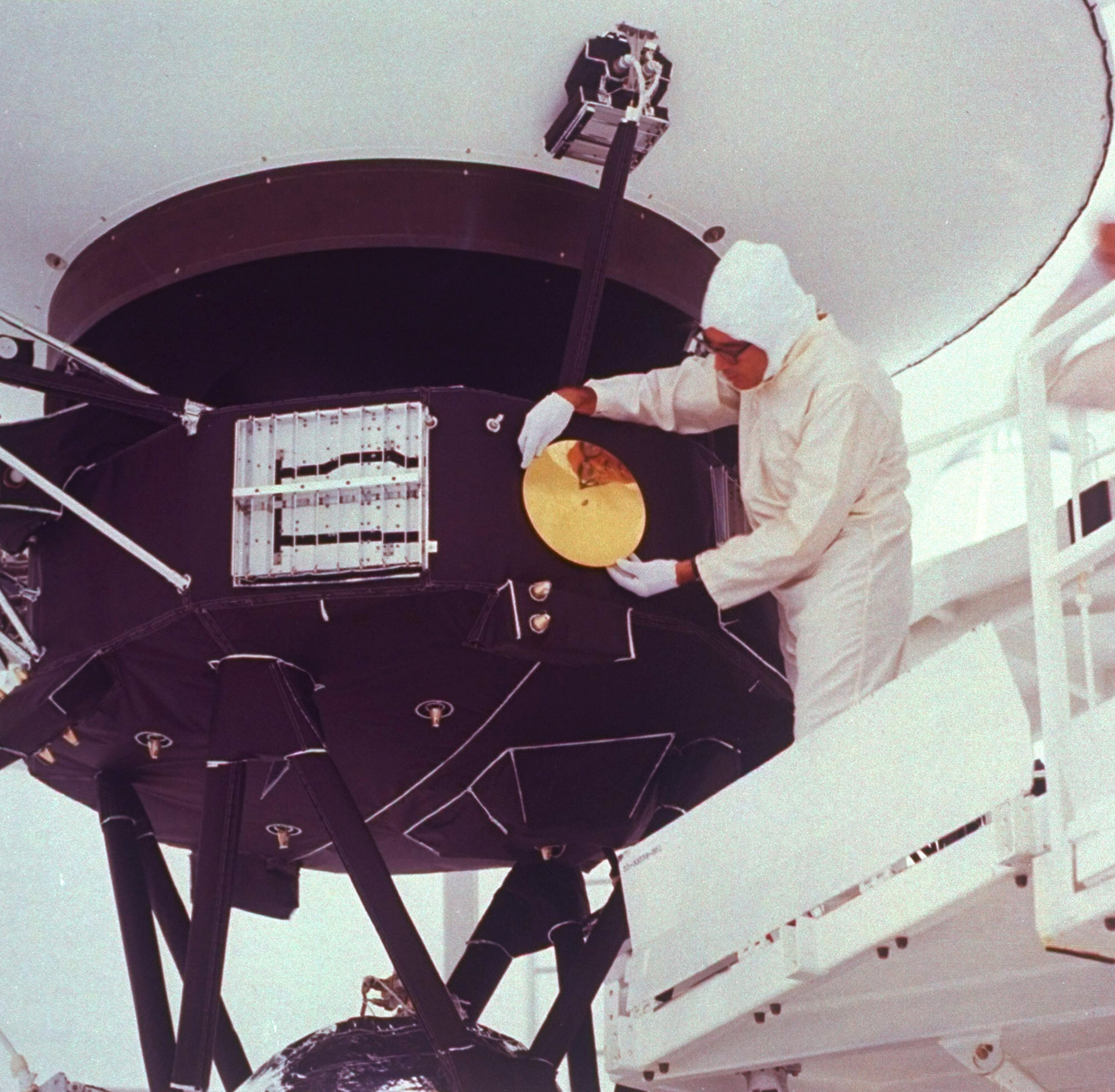 Panel Discussion: Life and its Objects

Chris Kempes introduces the panel discussion: Life and its Objects.

The desire to know whether or not we’re alone in the universe is by no means a new obsession. For instance, the Voyager Mission – with its two data probes, various spectrometers, and a golden love letter to alien life – launched 46 years ago. Multiple machines are roving the surface of Mars in pursuit of signs of life, or signs of past life, last year three Venus-bound missions were announced, pursuing the same. But what comprises a “sign of life” in the first place? What do the objects we seek actually signify?

Inherent in our search for these interesting and informative objects is the assumption that we can discern the difference between randomly formed objects and objects constructed by living systems. Can we use Earth life as a template for detecting alien life, or is such a scope too narrow? How can we ensure we don’t approach life detection with too inclusive a lens, and thereby risk never being able to draw the distinction?

The types of objects we seek determine the types of scientific tools we engineer. What characteristics can we attribute to life, alone? And if such an object is discovered, what then? What can we know about the lifeform that produced it? What do we stand to learn about ourselves? And what new sorts of objects will we create as a result of that discovery?

Learn more about how SFI is “Exploring Life’s Origins,” funded by the National Science Foundation.

Dario Robleto is a transdisciplinary artist, writer and filmmaker, who has held research fellowships and residences at a range of cultural institutions including the Smithsonian National Museum of American History, the Radcliffe Institute for Advanced Study at Harvard, and SETI. He was appointed Texas State Artist Laureate in 2016, and served as a research consultant for the popular science TV program Cosmos in 2020.

Caleb Scharf is an astronomer, and director of Columbia’s Astrobiology Center. His research centers on exoplanets and exomoons, with a focused interest on the nature of environments suitable to life. He recently published The Ascent of Information: Books, Bits, Genes, Machines, and Life’s Unending Algorithm.

Sara Walker is a theoretical physicist and astrobiologist investigating the physics of life, emergence, complex and dynamical systems, artificial life, and life’s origins. She is (1) Deputy Director of the Beyond Center for Fundamental Concepts in Science, (2) Associate professor and (3) Associate Director of the Center for Biosocial Complex Systems, all at Arizona State University.