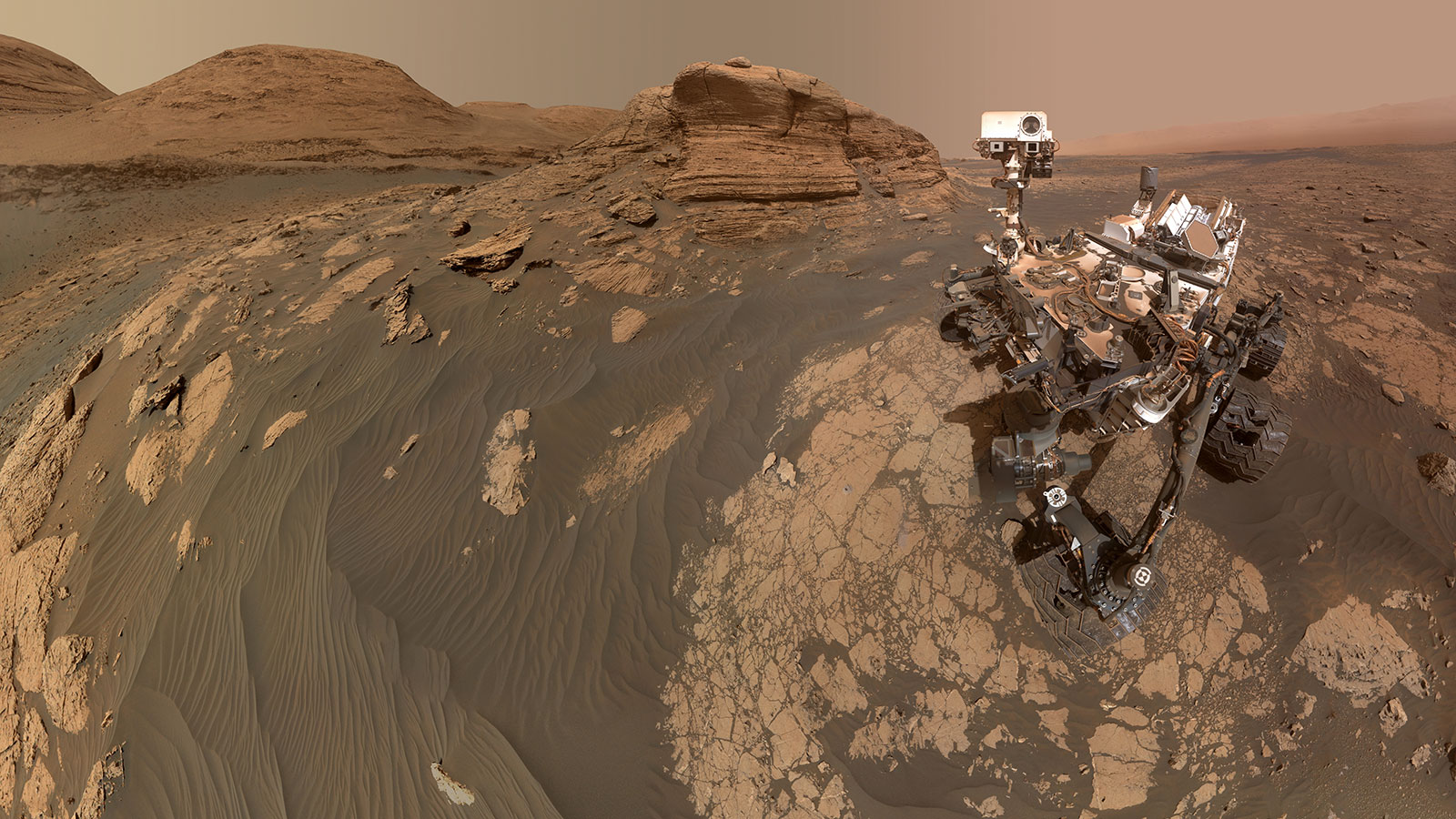 Why we search for life on Mars: A view from the Curiosity and Perseverance rovers

Caitlin McShea introduces Nina Lanza’s lecture: Why we search for life on Mars: A view from the Curiosity and Perseverance rovers.
Mars has long captured our imaginations as a potential home for past, present, and future life. Current tools now allow for these questions to be addressed scientifically. Notably, there are two NASA-led rovers, dubbed Curiosity and Perseverance, currently exploring the surface of Mars. While Perseverance is a relative newcomer to the planet, Curiosity has been exploring the martian surface for the past 10 Earth years. Each rover is equipped with an instrument payload designed to answer fundamental questions about martian geology, climate, habitability, and the possibility for past life. While Mars and Earth have had very different histories and evolutionary paths, our deep and evolving knowledge of Earth provides us with critical context in which to interpret data returned from Mars. In this talk, Nina will discuss ongoing work from both rover missions, including plans for returning geologic samples from Mars to Earth for the very first time.