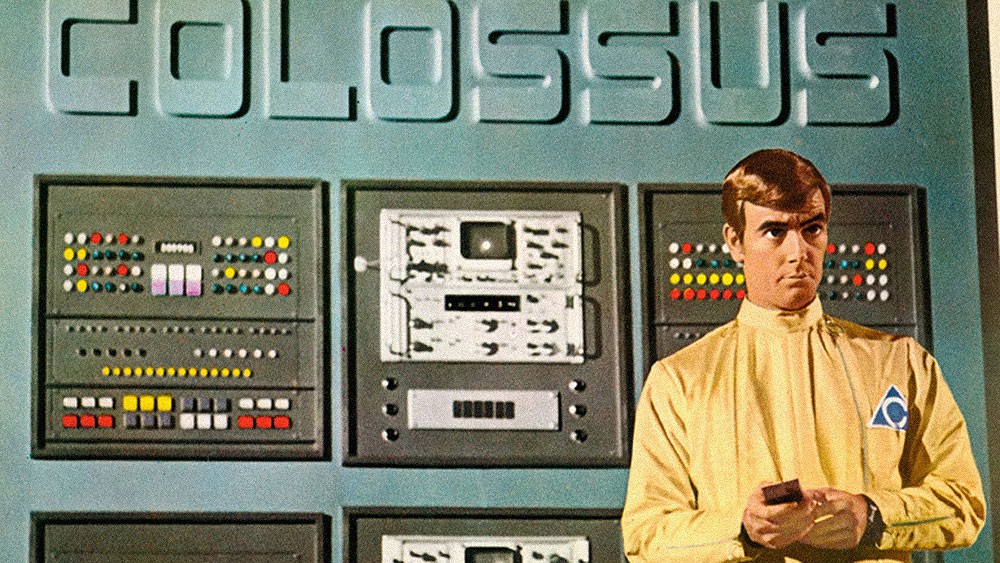 Screening of Colossus: The Forbin Project (a.k.a. The Forbin Project), specially introduced by Santa Fe Institute President David Krakauer. The Forbin Project is a 1970 American science fiction thriller film about an advanced American defense system, named Colossus, becoming sentient. After being handed full control, Colossus’ draconian logic expands on its original nuclear defense directives to assume total control of the world and end all warfare for the good of mankind despite its creators’ orders to stop.

For a deeper dive into this story, check out the series of books it is based on