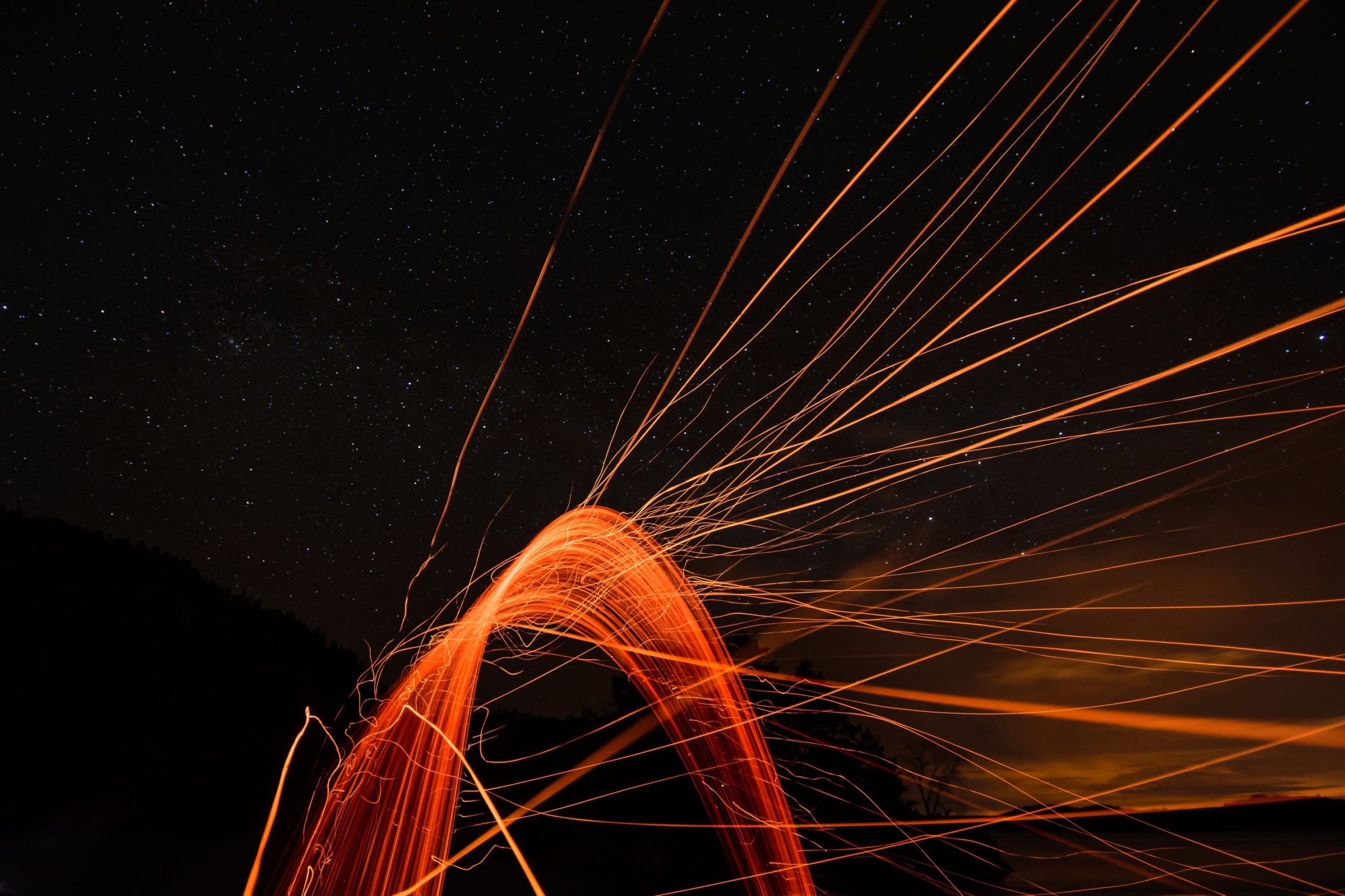 Orangutans, octopuses, and ravens might appear to have little in common, but they are among the most intelligent species on Earth, capable of recognizing faces and using tools. For animals of lesser individual intelligence, they often make better decisions by using the collective wisdom of the entire group. Flocks of birds rely on group intel to find the best trees at dinnertime, and herds of elk improve their chances of survival by communicating with each other about the presence of dangerous predators.
But not all intelligence is biological. Advancements in AI and machine learning demonstrate a level of comprehension and problem solving that is rapidly approaching human-level brainpower. Computers are already able to win chess games against champions, make mathematical computations at warp speed, and mimic our language and conversations. Even networks like the Internet, the stock market, and the health care system are all forms of complex intelligence. And as we venture further into the universe, perhaps we will find forms of extraterrestrial intelligence that are biological, artificial, or something else altogether.

The Diverse Intelligence panel discussion will tackle the wide-ranging scope of intelligence, from the evolution of the human mind to the complex systems our technology has birthed to forms of intelligence that are yet to be invented or discovered. This unscripted panel features SFI President David Krakauer, anthropologist Erica Cartmill, sociologist Jacob Foster, and filmmaker Oscar Sharp.