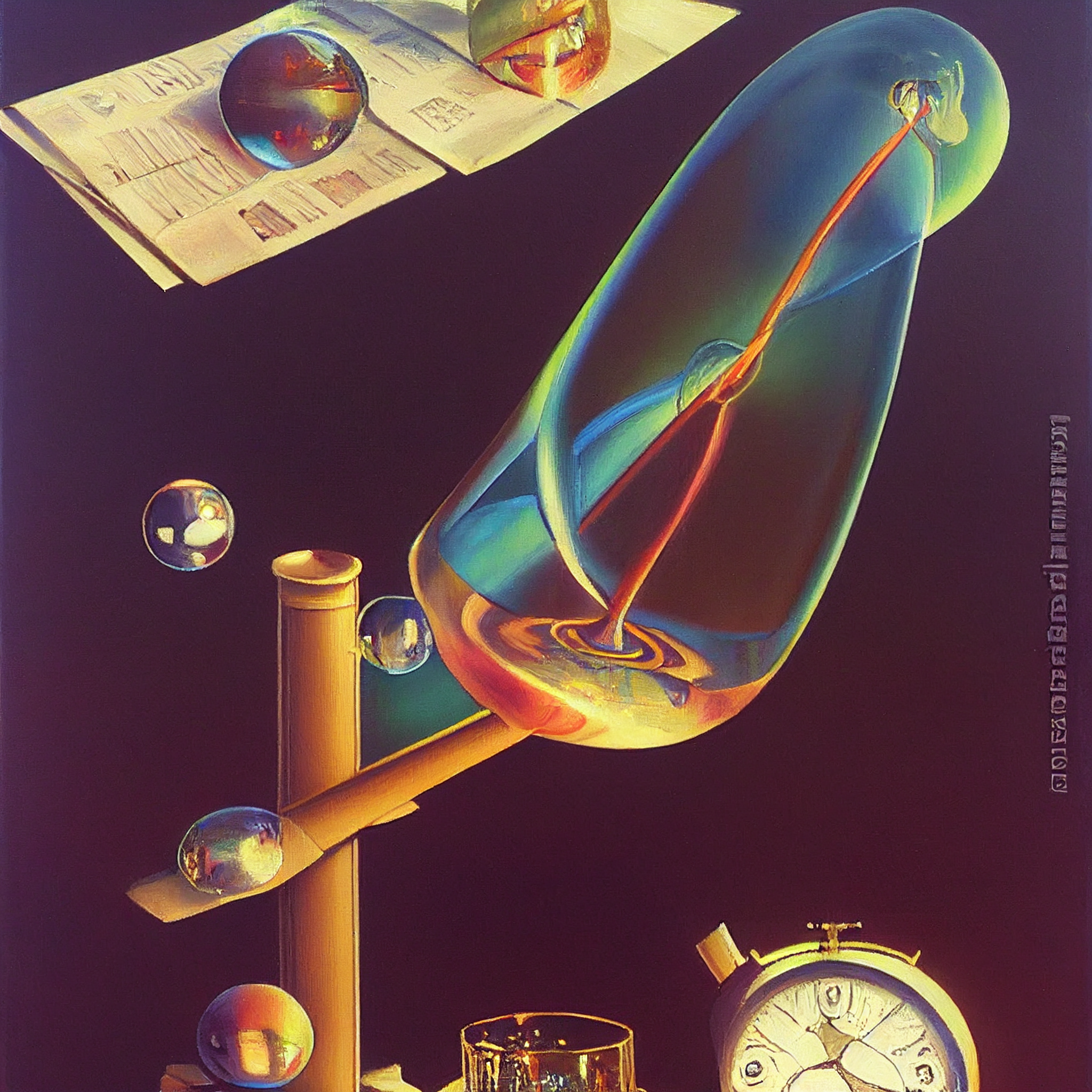 For InterPlanetary’s opening panel discussion, David Krakauer will lead a discussion between Ted Chiang, James Gleick, and David Wolpert on Complex Time, and representations of time: How time is encoded, described, represented, modeled and observed.After providing a brief introduction to some of the representational dichotomies of time – (1) fundamental vs. emergent time and (2) dynamic narrative vs. static geometric time – the group will move on from classical conceptions such as relativism and quantum time, to reflect upon such topics as time travel, the arrow of time, and lastly to potential future conceptions of time.

Learn more about SFI’s research on Aging, Adaptation, and the Arrow of Time (that is, an investigation on time processes operating across different scales in living systems), funded by the James S. McDonnell Foundation.

David Krakauer is the President and William H. Miller Professor of Complex Systems at the Santa Fe Institute. With a background in Mathematical Biology, Computer Science, and Evolutionary Theory, exploring, among other things, intelligence and stupidity on Earth.

Ted Chiang is an American science fiction writer. His work has won four Nebula awards, four Hugo awards, the John W. Campbell Award for Best New Writer, and six Locus awards. His short story “Story of Your Life” was the basis of the film Arrival (2016). He was an artist in residence at the University of Notre Dame in 2020/2021. He is SFI’s 2022 Miller Scholar.

James Gleick is an American author and historian of science whose work has chronicled the cultural impact of modern technology. Recognized for his writing about complex subjects through the techniques of narrative nonfiction, he has been called “one of the great science writers of all time”. He is the author of Time Travel: A History, Chaos: Making a New Science, and The Information: A History, a Theory, a Flood. He is part of the inspiration for Jurassic Park character Ian Malcolm.

David Wolpert is a professor at the Santa Fe Institute, with appointments at the Complex Systems Hub in Vienna, Arizona State University, and ICTP in Trieste. He researches thermodynamics of computation, foundations of physics, dynamics of social organizations, machine learning, game theory, and distributed optimization / control.